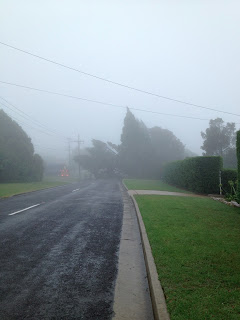 Many things to catch up on over the last two and a half weeks! 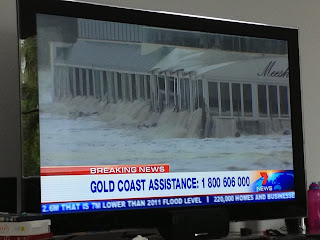 First and most importantly, everything is back to normal in most areas of Queensland after the severe weather and flooding that made the news.  (I included a few pictures I took from the TV of places I recognized or had been to - the Meehsa Seaside Restaurant is on the beach we were at frequently in Burleigh Heads!!  The first picture is just down the road from the house.  Remarkably, power only flickered, and we didn't lose it for any length of time like much of Toowoomba did.) South eastern Queensland was hit with some very extreme weather, and is recovering from heavy rainfall, flash flooding, strange sea foam buildups that tormented the Sunshine Coast, and severe winds that brought huge trees down around the south east portion of the state.  We were fortunate enough in Toowoomba up on a big hill, and only suffered from being cooped up for a few days!  It’s strange to think of how occasionally when the weather is beautiful, you really don’t feel like going anywhere or leaving the house to do errands or even go for a walk… then you get stuck indoors for three days straight, with warnings issued by the government and city councils saying it’s life threatening to leave your house.  People in Queensland died from trees falling on them while watching the storm and floodwaters rise, after being told to stay indoors.  Another died while riding his motorcycle through floodwaters and was swept away to his death.  It was some pretty serious stuff, and very fortunately, the Girdler family and I were safe! 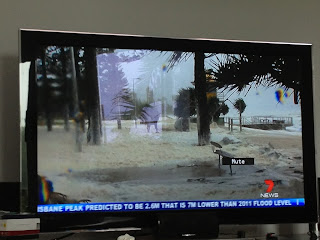 Last Wednesday, the boys went back to school.  I’ve never seen such a place!  They are attending a private school called the Toowoomba Grammar School, and it is gorgeous.  It has every type of sporting facility, including a huge pool and multiple tennis courts.  The grounds and gardens are kept meticulous, and the uniforms they wear a quite smart!  It’s so nice to see them go to school with a smile and come home with one still pasted to their faces.  Ava also started her Kinder program here, and is thriving.  All three kids are so bright and social, and make friends easily.  I just adore the three of them!! 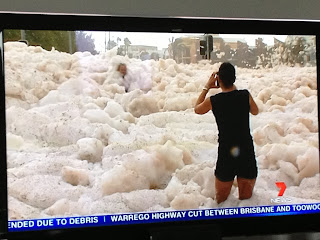 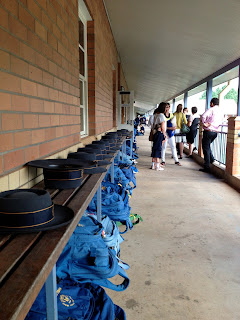 I have been occupying some time volunteering for RPMS, an engineering company here in Toowoomba.  Dave works at RPMS.  I go in with Rachel when she drops all the “kids” off in the morning, and then go home with her and the kids when she picks us all up at the end of the day!  It’s a lot of busy office work, but it is keeping me busy.  I’ve been sending out dozens of resumes, and applying for nearly 50 jobs now across the region, and even across the country.  I’ve never had such a hard time finding a job in my life – besides teaching back home, but that doesn’t count since I really didn’t a chance to look around since I left so quickly after graduating!  Until April, I was hoping to travel a bit and work to make some money before I get to Melbourne and take on my role as a relief teacher – the reason I came to Australia in the first place.  I start with ANZUK in April, and I’m really looking forward to it!  I do have an interview next week, but I’ll keep the details and internal excitement to myself for now so I don’t get too many people excited for something that isn’t guaranteed!  Fingers are crossed for Tuesday morning at 9am, when my interview is!  Hopefully my next blog post will have some fantastic news!!

Last weekend, we celebrated Charlie’s eighth birthday!  We went to an old Army Air Museum in a little town called Oakey, and went out for Chinese food dinner!  What a lovely day.  Dave mastered a figure eight cake that was morphed into a racetrack with green icing for grass and a crushed Oreo for the track.  Rachel bought some toy cars that we used for decoration, and we cut up Crunchie bars for the hay bales!  It was perfect and Charlie just loved it. 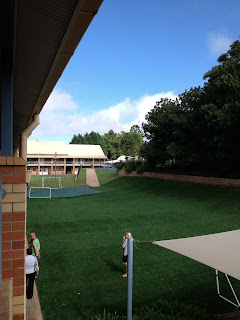 Some things that you don’t really realize until they come about are things like getting warm on a “cool” day in Australia.  I know the majority of you reading this right now are dealing with a wild winter!  But houses here are made to retain cool air.  Fire places are pretty much non existent in houses here.  Damp air on a cool day in Australia really gets into your bones and chills you right through! - (even 16 – 20 degrees can cool you right down, after a long stretch of 34+ degrees! What a concept!  Not complaining, just stating my observations.) 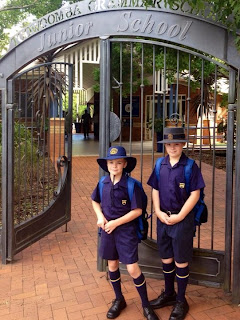 In your mind, picture a school bus.  Big, long, yellow with black strips down the sides, stop sign that sticks out, big yellow bar that reaches out when the bus stops and red lights flash to give a distance allowance for kids to cross the road safely... Okay - I think I figured all school busses looked like those, and was blown away to learn that school busses here are coach busses!  Australian kids go to school like little high rollers - literally!! Comfy coach buses. Get serious!  I think those fake leather improv seats in a typical North American school bus would be much easier to clean food and vomit off of than a material seat in a coach bus, but who am I to say... :)

Chocolate and cookies like Oreos with cream fillings taste different, because there is an additive in them to help prevent them from melting!  CRAZY!  Cadbury chocolate just isn’t the same.  Oreos, pretty much my favourite delicious spoil-myself treat, SUCK in Australia.  I can’t even bring myself to eat them.  There’s no SmartFood here, which is one of the things I think I miss the most.  Lindsey and Mitch went to Melbourne for 10 days, and stopped in to say hi on their way back to Noosa!  They brought me a surprise treat from a North American Products store they went to in Melbourne!  They brought me Dr Pepper and A&W Rootbeer!!  I was so excited! 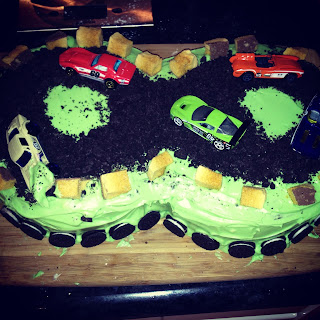 I’ve finally been seeing kangaroos around here in the wild!  They hang out in the bush down the road from the house, and come out early morning, and in the late afternoon/early evening.  Seeing kangaroos will never get old for me!

I wanted to share this too: the term “bogan.”  This just cracks me up.  The term “bogan” is Australia and New Zealand slang for an individual who is recognized to be from an unsophisticated background, or someone who has limited education, vocabulary, tattered dirty clothing, or a lack of manners.  It’s basically used as the equivalent for how north Americans use the term “redneck.”  It’s used as a noun and an adjective!  Hahaha!   He is such a bogan.  That’s so bogan.  Welcome to bogan central.  I just love it!  So many new Australian terms I’m picking up and actually using.  They call green pepper “capsicum.” THAT is one I just can’t bring myself to use. 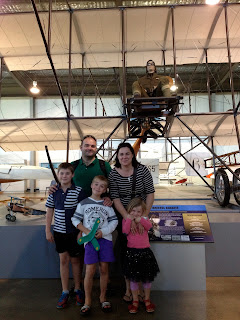 I hope everyone’s February is off to a good start!  Time is flying already… I feel like I was watching fire works with Alex on the Gold Coast just yesterday.

(Bottom pictures: "Shit Aussies Say" - Having been here nearly three and a half months, I can relate to the majority of these and laugh while reading it!  The short forms for things are strange to hear in conversation, but you get used to it.  Some of the stranger ones are "arvo" which they use for afternoon, "servo" is service station, "smoko" ... smoke break, of course.  Righto is the best!  I love Australia!  There's a street down the road called Amanda Drive - had to snap a picture!  The last one is my little martian, all covered in kisses for Valentines Day! I LOVE YOU KINLEY!) 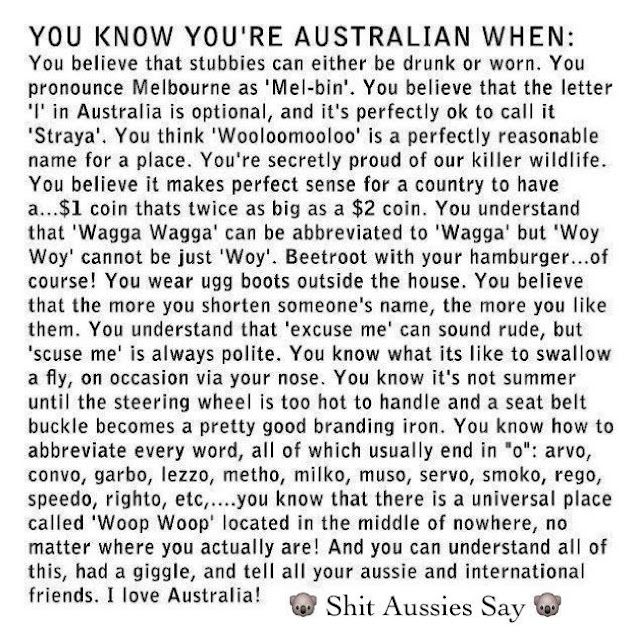 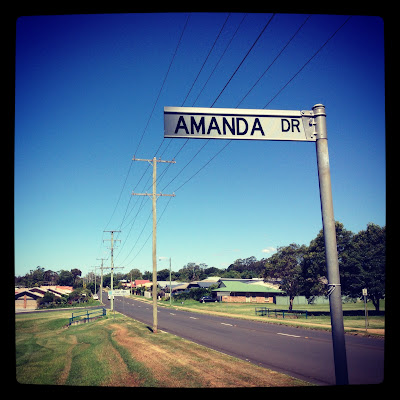 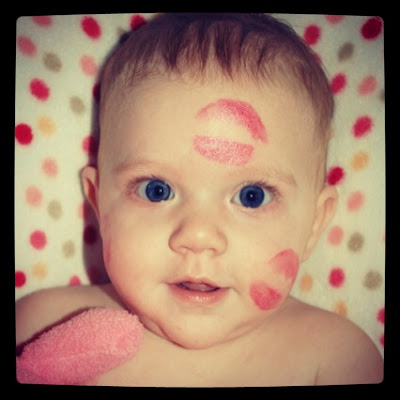